Most of us can’t just quit our jobs to follow our dreams and passions. Most of us aren’t Lee Asher.

After working as a corporate trainer for years and years, this animal lover and his pal, dog photographer Luke Barton, quit their jobs, bought a van, and decided to do what really motivates them in life: save animals. Their mission? Pull 48 dogs out of shelters in every state in the contiguous U.S. and find them some forever homes. 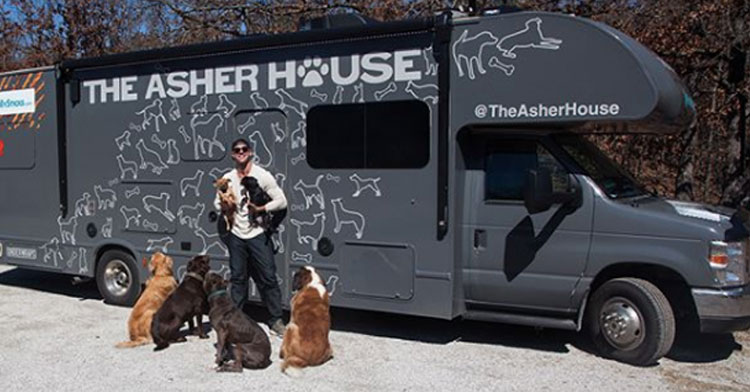 The most important thing they had to do was customize the van to be doggo-friendly. Lee’s three rescue pups also come along for the ride! They love hanging with Dad as he saves dogs in need (and Bo-Bo, pictured below) really loves taking the wheel. 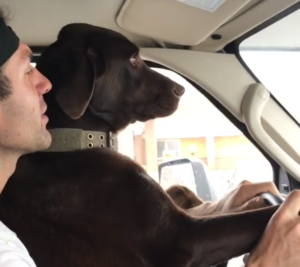 Bo-bo and his furry siblings are ambassadors for the movement, which has been funded through a Kickstarter campaign that raised $57,000 in a few months. In Lee’s words:

I know what you are thinking — 48 States in an RV with 6 rescues? Sounds insane, right? What’s insane to me is how all these lovable animals ended up in shelters in the first place. Now it’s time to show them a life far from a cage. We will also be stopping at an animal shelter in each state to bring awareness to pet adoption, as well as our main goal of getting a pet adopted in each state. 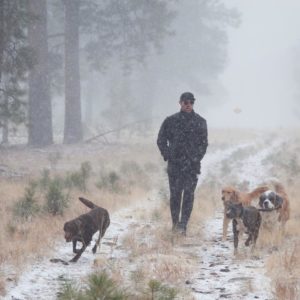 Instead of ripping through the country at top speed, this little on-the-road family is taking it slow and appreciating all of the scenery while traveling from state to state. 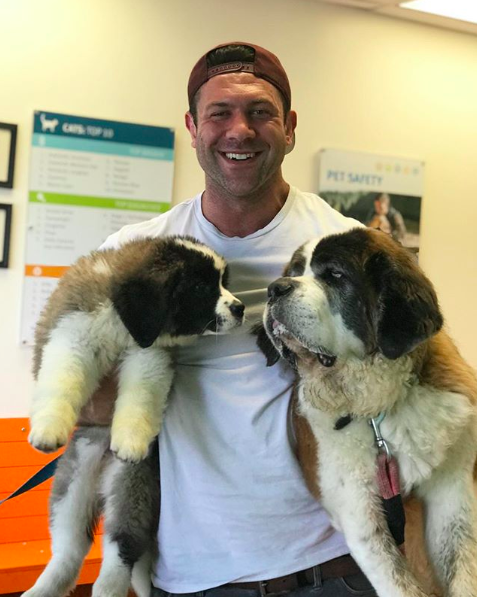 Fortunately, their efforts have been super successful! They’ve re-homed so many dogs on this mission and there’s nothing else they’d rather be doing. By November, after one last trip to Alaska, they’ll finally head back home to sunny LA. 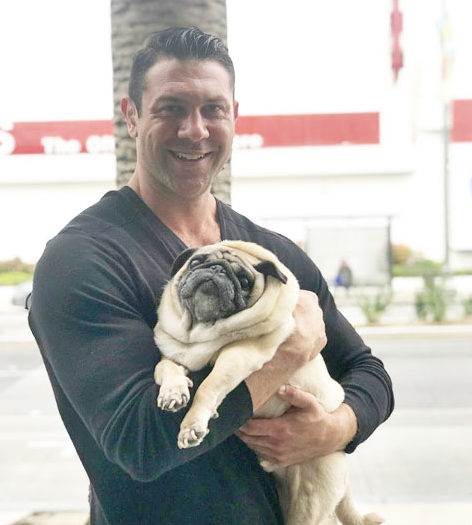 Dang. That really is the life, isn’t it? Shout out to these selfless guys for using their privilege to help those in need. Whether on four legs or two, we could all use a little help every now and then.