When dog breeders are met with anything less that perfection, there’s bound to be disappointment. In the case of severe disabilities, this can sometimes be a death sentence for the animal. A dog breeder in St. Louis, Missouri, realized that one of the puppies in a litter, Nala Rose, was born without eyes. Nala’s health was fine otherwise, but the breeder knew that she wouldn’t be able to sell her in that condition and she didn’t feel like keeping her. She toyed with the idea of putting Nala down but ultimately decided to surrender her to a shelter. 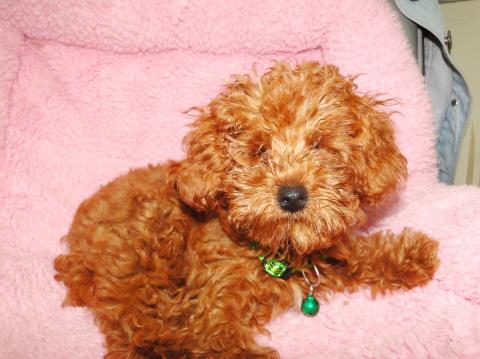 Now, the impetus behind the idea of euthanizing Nala wasn’t purely profit based. The breeder and her husband had just never encountered anything like this and were unsure of whether or not Nala would have any quality of life to speak of. 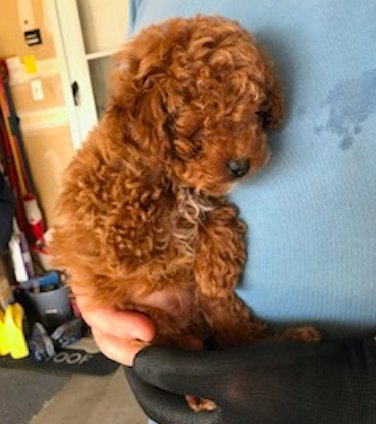 A woman named Joan, who works at the shelter to which Nala was surrendered, just refused to give up on the disabled pup. They’d get her all checked out and try their best to find her a forever home. 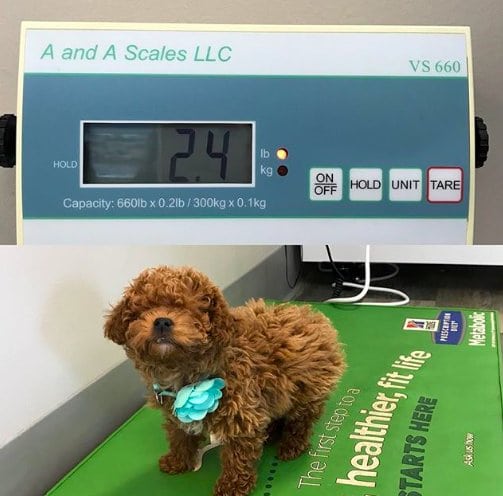 Joan decided to foster Nala until she was old enough. At 8 weeks, Nala was taken to an adoption event where she met the Radtke family. Jayden Radtke was instantly smitten. “My mom was holding Nala Rose, and when I came back from picking out food for our other dog, she was going over adoption papers. When we first got her, we didn’t really know much about where she came from until her first vet checkup with us.” 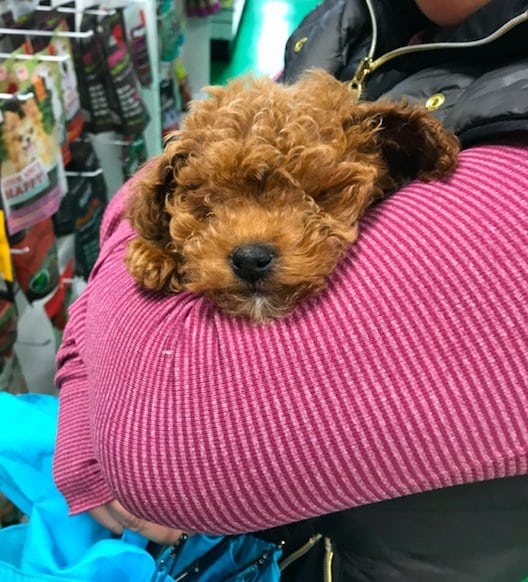 “Apparently she [the breeder] thought that a puppy with no eyes wasn’t worthy of living. We were so relieved that the breeder relinquished her.” While that’s certainly not completely true of the breeder’s involvement, the reality is that euthanasia was on the table. The Radkes were just happy to give her a home. 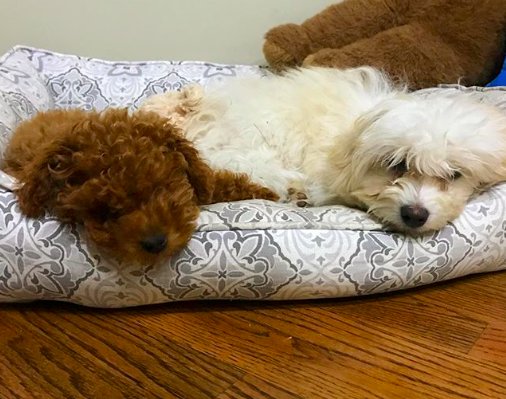 Nala’s been doing great in their home! “We put bells on Ellie’s collar so Nala can hear her walking and follow her. When we first brought her home, my little sister made bracelets with bells on them for everyone to wear so she could hear us, too. Her hearing is really good, though, so when you walk anywhere you can bet she is following you if Ellie’s not around.” 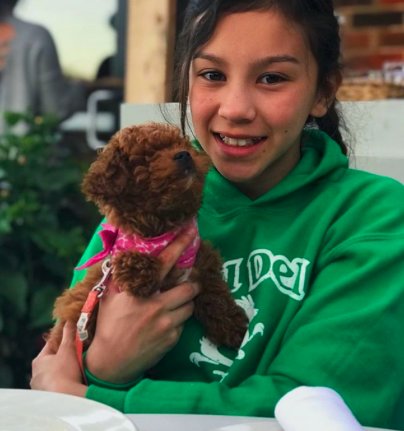 The pooch is also a social butterfly. She was around other animals from a very young age at the shelter, so she’s a seasoned pro in the behavior department. She makes friends everywhere she goes! 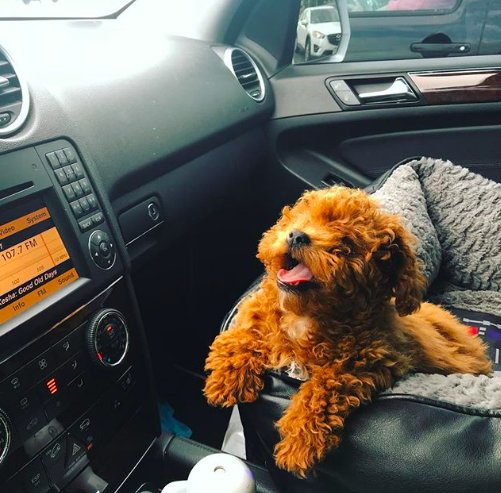 And really, who could resist that little face? We’re just thrilled that this story had a happy ending. If you feel the same way, share this story with the animal lovers you know!