It’s pretty much common knowledge that when you manage to find a great bar or restaurant with waterfront views, you’ve basically hit the jackpot. There’s just something special about sitting down for a great drink or a nice meal and taking in the scenery. But patrons and employees at a joint called The Heron’s Landing in Wisconsin, which sits along the Rock River, got an eye-full of something recently that caused bartender Mike Soleska to spring into action. 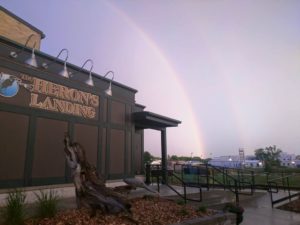 Within view of the restaurant is a little island in the middle of the river. Last fall, the city decided that they’d place a few goats named Anna, Elsa, and Buddy on the island to take care of invasive plants because goats will eat just about any kind of vegetation on the ground. That said, these three also happen to be a little on the hyper side and they love to play.

While playing one day, little Elsa fell into the river and was struggling to stay afloat. If no one helped her, she’d surely drown. A patron yelled to Mike, imploring him to call 9-1-1-. He did them one better, though. Without missing a beat, he grabbed a canoe that was resting nearby and paddled over to goat in distress. 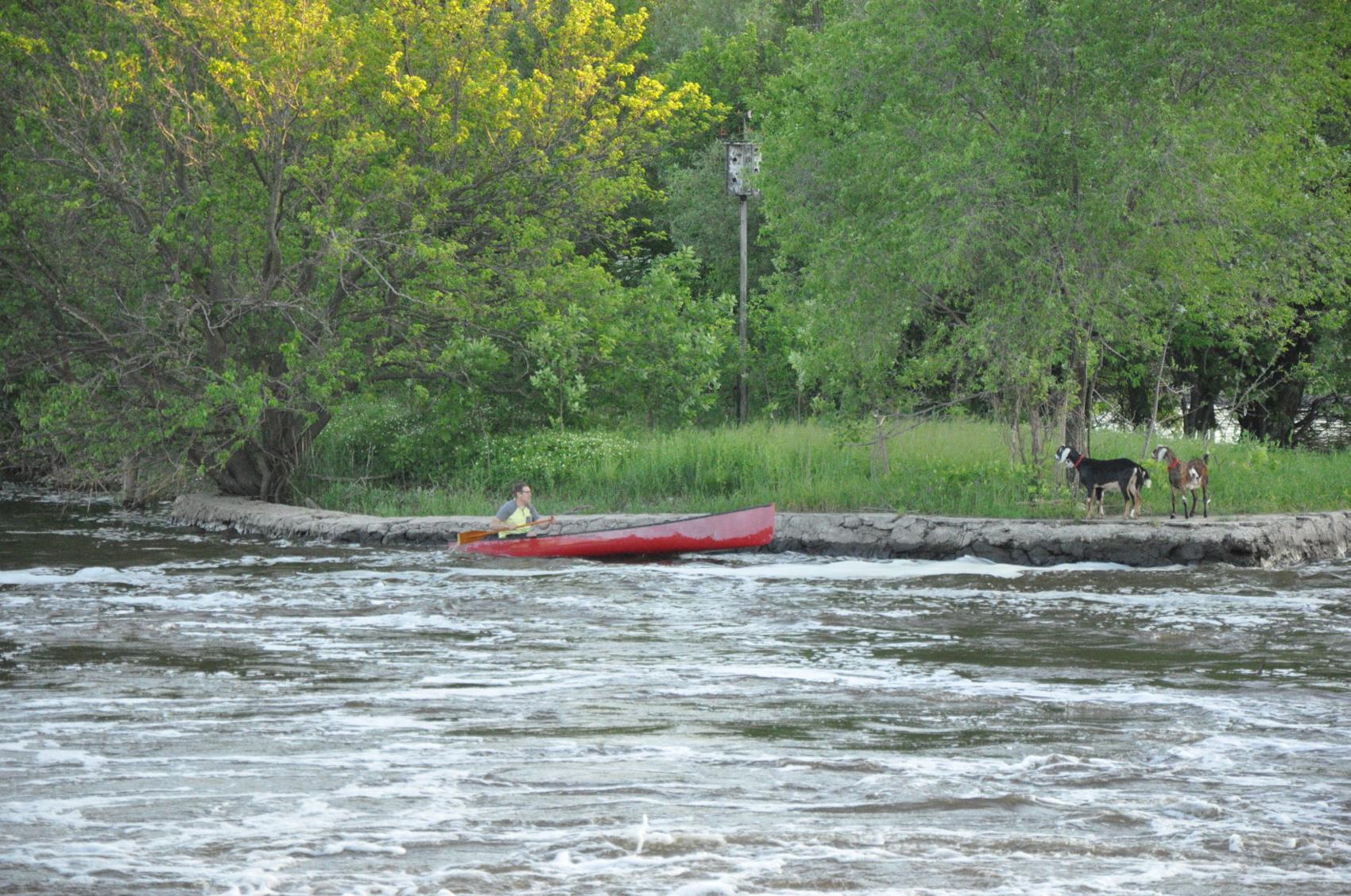 Watch the daring rescue down below and be sure to share Mike’s heroic act with all the other animal lovers in your life!

On Friday evening, one of the goats on the Jefferson island fell into the river. The other two goats stood nearby while the animal struggled to climb back onto land. City personnel, who were nearby at Rotary Waterfront Park for the "We're going outside" celebration, noticed and alerted the owners while simultaneously trying to determine the best course of immediate action. Across the river, an unidentified man grabbed his canoe and launched it, paddling directly to the struggling goat. He helped guide the animal, which had been at the head of the island, to the side where it was able to climb onto land safely.This video is property of the Daily Jefferson County Union; Fort Atkinson, Wis.